Welcome to the website of Sophie Green, writer of children’s fiction, short stories and comedy. Author of the Potkin and Stubbs books.

Peligan City is still haunted and City Hall’s initiative to solve the problem is an outfit called Ghostcatcher. Every night they patrol the streets with their high-tech equipment, following reports of spectral activity. But they are only hunting one spook now; the Herald calls it the Final Ghost and it is public enemy number one.

But to Lil Potkin he is Nedly Stubbs, her investigative partner and best friend.

Luckily, Nedly has Lil on his side. Now an apprentice reporter for the Klaxon, she manages to talk her way into a job shadowing intrepid journalist Marsha Quake, who is writing a feature on Ghostcatcher.

With Lil's help, Nedly is able to stay one step ahead of the game, but for how long?

Available to order from all good book shops

Or buy online at Hive, Waterstones or Amazon

“And above all, watch with glittering eyes the whole world around you because the greatest secrets are always hidden in the most unlikely places. Those who don't believe in magic will never find it.” - Roald Dahl 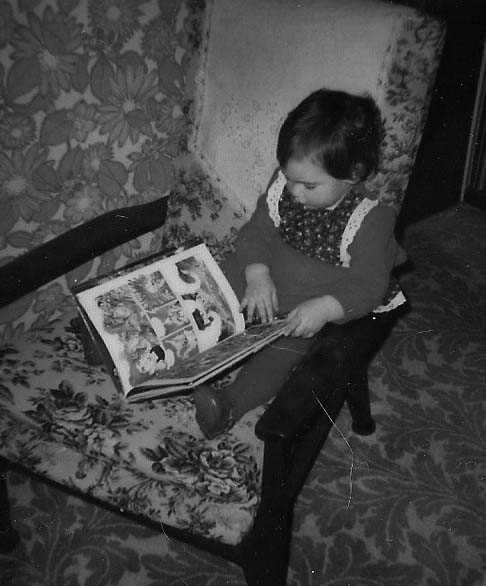 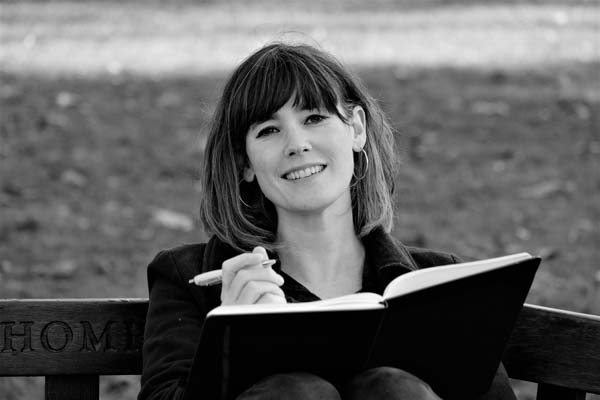 I am a children’s author and a writer of short stories and comedy, with a degree in zoology and an interest in folklore and urban legend. I was born and still live in East Anglia and I work as a librarian for Suffolk Libraries.

My first novel The Last Giant was shortlisted for the Times/Chicken House Children’s Fiction Competition in 2011, and my second, Potkin and Stubbs, was shortlisted for the 2016 Bath Children's Novel Award. My short stories have been highly commended for the Bridport Prize 2012, longlisted for BBC Opening Lines in 2013 and 2015 and won second prize in Words with Jam in 2014.

Writers who have inspired me include: Philip Reeve, Annie Proulx, Jonathan Stroud, Neil Gaiman, Dorothy B. Hughes and Dashiell Hammett. My favourite film is Ghostbusters.

I am represented by Hilary Delamere at The Agency, contact details are at the bottom of this page.

Potkin and Stubbs shortlisted for the 2020 Concorde Award

Book-bound ‘Do you believe in ghosts?’

The Potkin and Stubbs trilogy is published by
Piccadilly Press

If you would like to contact any of the contributors please use the email address above and I will forward on your message. 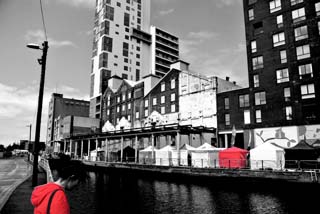